‘Changing our city one event at a time’.

YWAM Rotterdam is part of Youth with a Mission (YWAM) worldwide. We are an interdenominational missionary organization that began in 1960. It all began with a vision. In June of 1956, Loren Cunningham, a 20-year-old student from the United States, spent a part of his summer break at the Bahamas, touring with a singing group. One night after a busy day, Loren had an unusual experience. “I lay down on the bed,” he recalled, “doubled the pillow under my head and opened my Bible, routinely asking God to speak into my mind. What happened next was far from routine. “Suddenly, I was looking up at a map of the world. Only: the map was alive, like moving! I sat up. I shook my head and rubbed my eyes. I could see all the continents. Waves were crashing onto the shores. Each went onto a continent, then receded, then came up further until it covered the continent completely. Then, as I watched, the scene changed. The waves became young people covering the continents. They were talking to people on the street corners and outside bars. They were preaching. Young people going out as missionaries.” Back then this idea was revolutionary. Two years later Youth with a Mission international started. The vision became reality and it still is.
And as Youth With A Mission Rotterdam we are part of this! Youth With A Mission Rotterdam is one of the more than thousand locations that YWAM has in almost every country of the world.

Youth With A Mission Rotterdam has several ministries. For example evangelism at a local High school, Street evangelism, Gebedspunt, Happyween and more. 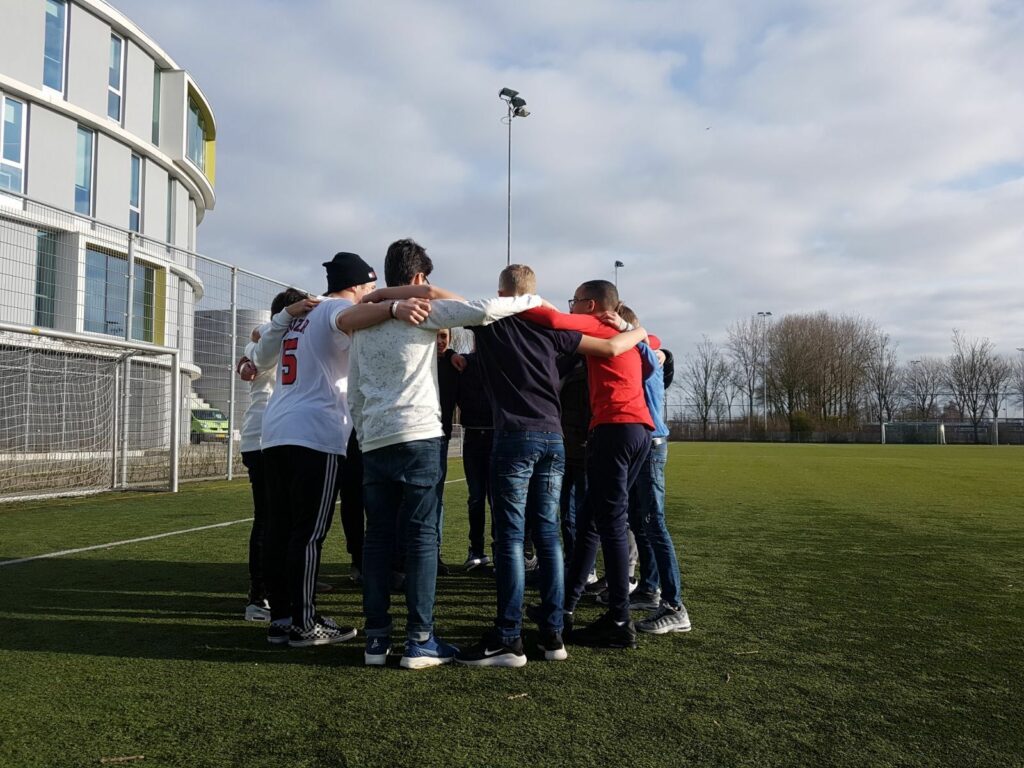 We love to host Youth with a Mission outreach teams! We have lots of opportunities for DTS students to teach, preach, give their testimonies etc.

We call these weeks ‘Revive Rotterdam’. Every team makes a great difference.  Because of the many connections we have with different churches and organizations, we can organize an awesome outreach with amazing opportunities for the students. Find out more here.

Do you want to stay informed about our activities and receive the latest news about Youth with a Mission Rotterdam? Then sign up for our newsletter!

Become part of our team

Right now, one of us is full-time involved and one of us is parttime involved with YWAM Rotterdam. Yet there is so much to do! Fortunately, we have a large network of local Christians from different churches. Together we spread the message of God’s Love for us in our city and surrounding areas.

But there is so much more we could do, like starting a discipleship evening school, visit more youth nights within different churches, organise more events, start a full-time discipleship training school and and and :-).

Have you done a DTS? Then you can become part of our team!

Do you live in our area but you have not done a Discipleship Training School? Then you are more than welcome as a volunteer. Age does not play any role. Read more about the possibilities here.

50 year anniversary YWAM in the Netherlands

As Youth with a Mission in the Netherlands, we will have a year of celebration in 2023. In 1973 Floyd McClung established the first Youth with a Mission base in Amsterdam. A lot has happened since then, so lots of reasons to party. It will be a year of feasts and celebrations that will honor God for all that He has done over the past 50 years. Would you like to hear more and join some of the celebrations with us? Then keep an eye on this website. There will be more news about the program at the end of 2022.

Want to become a city changer?

Youth With A Mission Rotterdam is a pioneering location. Did you do a DTS and do you have a heart for the city and it’s surroundings? Then contact us and let’s find out how you can become part of our dream to start a YWAM base in Rotterdam. 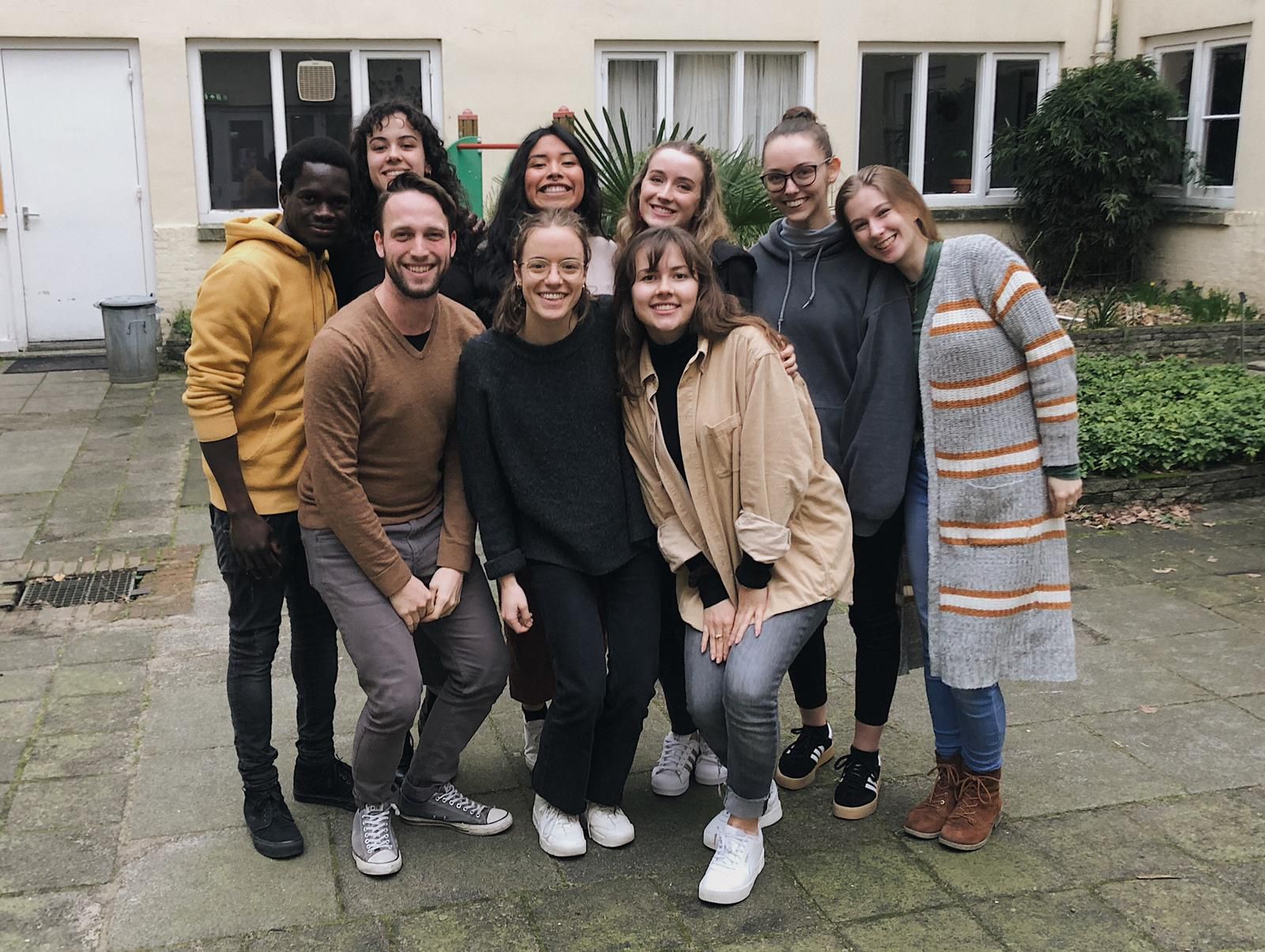 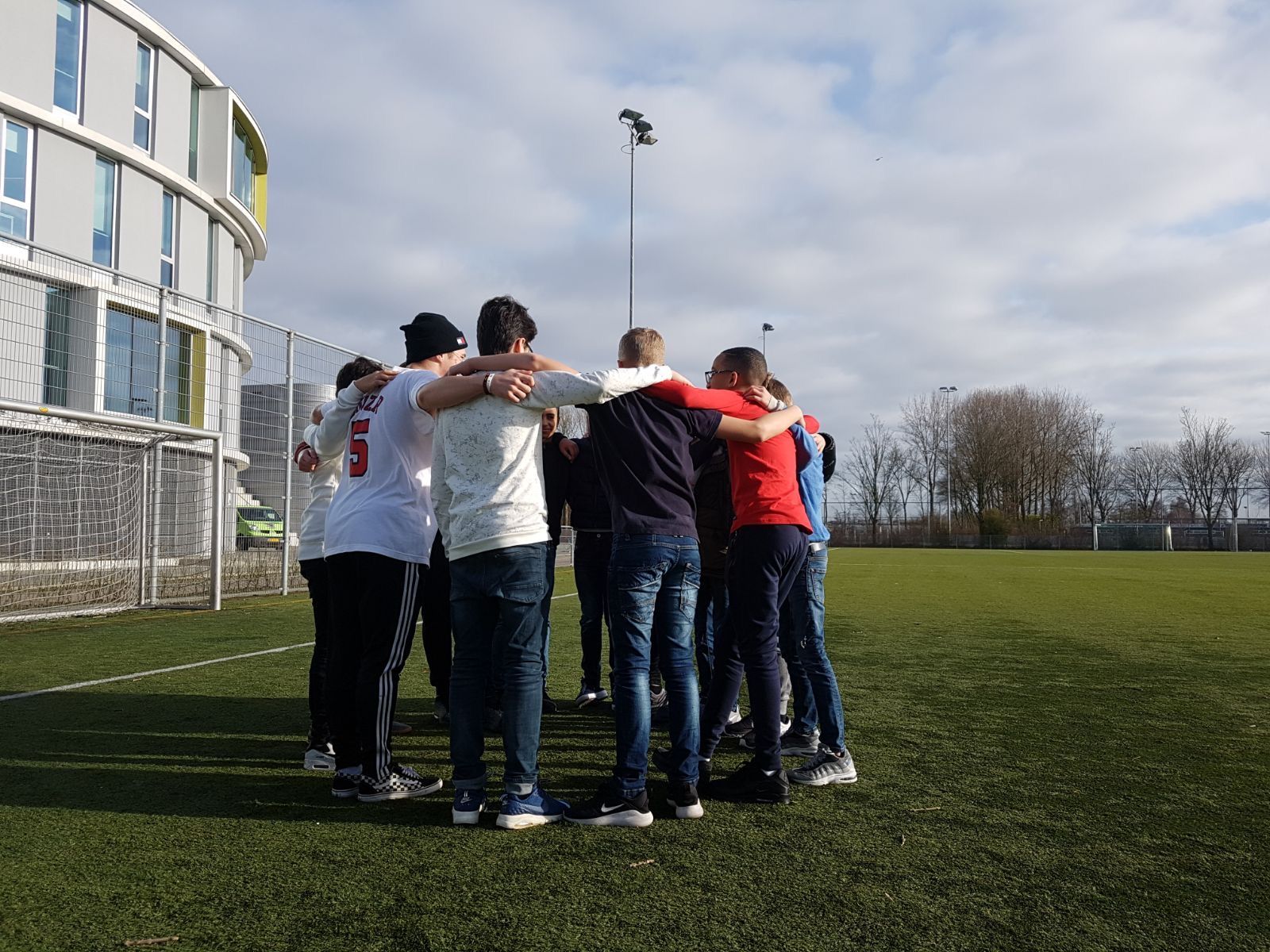 Youth with a Mission in the Netherlands is recognized by the tax authorities as a public benefit institution and thus has the ANBI status. (RSIN No. 004063314).

Youth with a Mission in the Netherlands is also accredited by the Central Bureau for Fundraising (CBF) and certified with the quality mark.

Donations can be made through